"The death of Denis D'Amour was a tragedy. Piggy truly lived for his music. He was easy-going yet focused, never complained and never wanted to be a burden on anyone, he just wanted to write music and play his guitar. He seemed shy to most, but really wasn't, he was funny and loved life. We celebrated his life at a memorial held in Montreal on October 22nd 2005 and it was a cool laid-back affair, just like Piggy. His family, friends, musicians and industry all came together to remember how much of an impact he made on us all. Some of his original gear as well as rebuilt custom guitars were on display as well as great photos, videos and tour footage while his favourite music from his record collection played in the background all night." 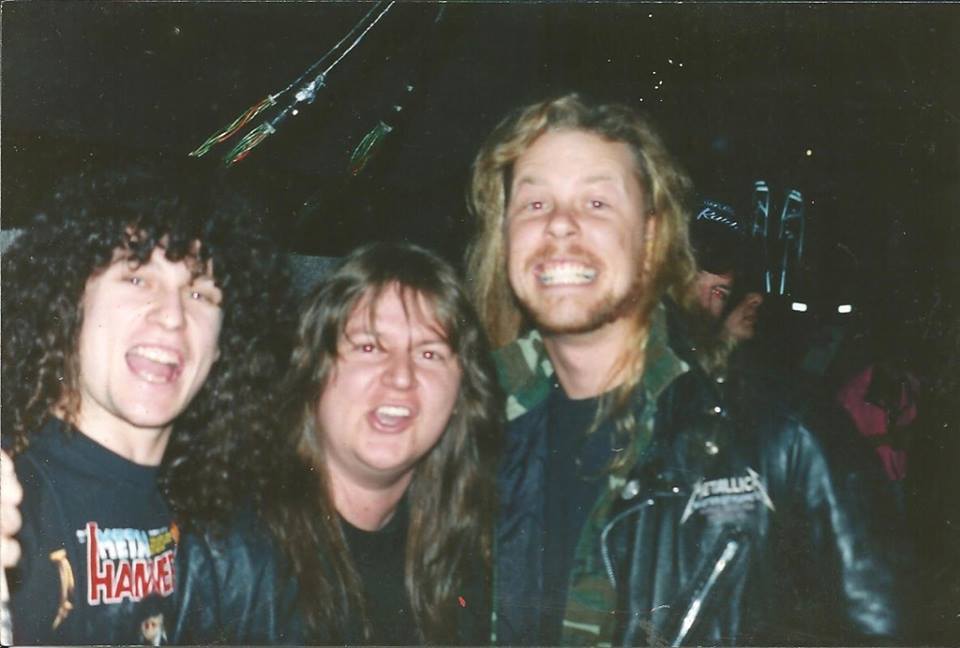 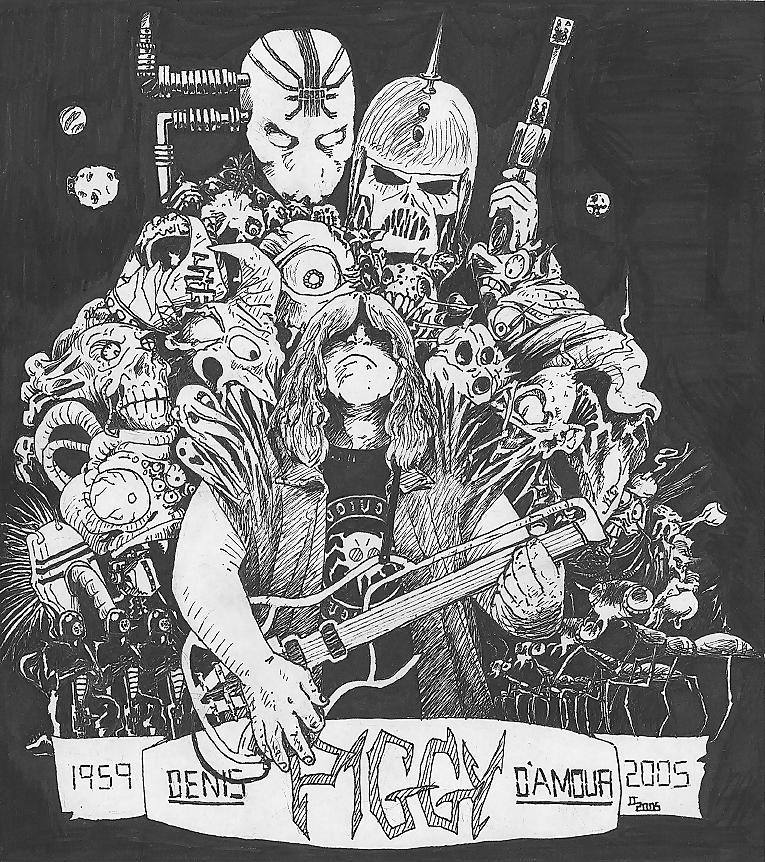 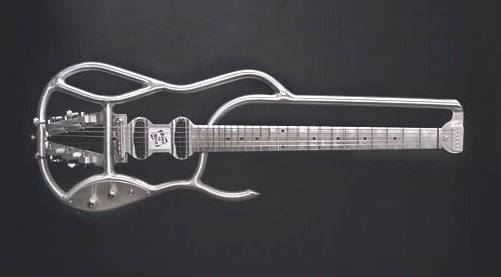 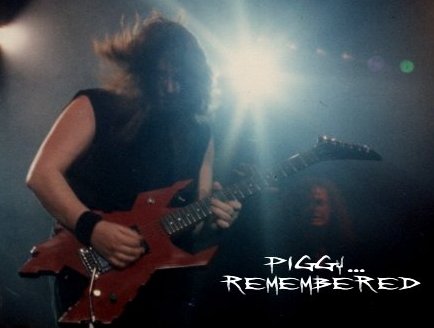 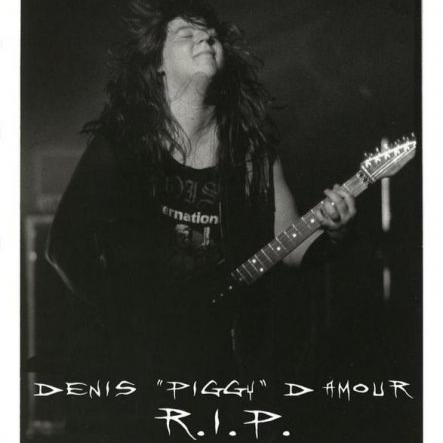 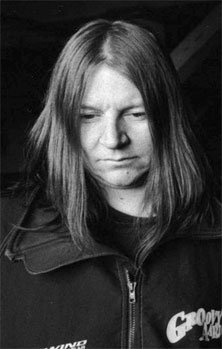 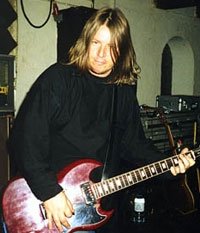 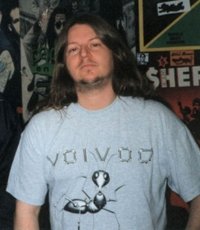 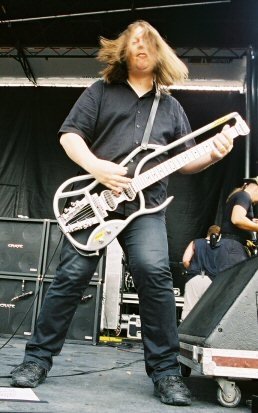 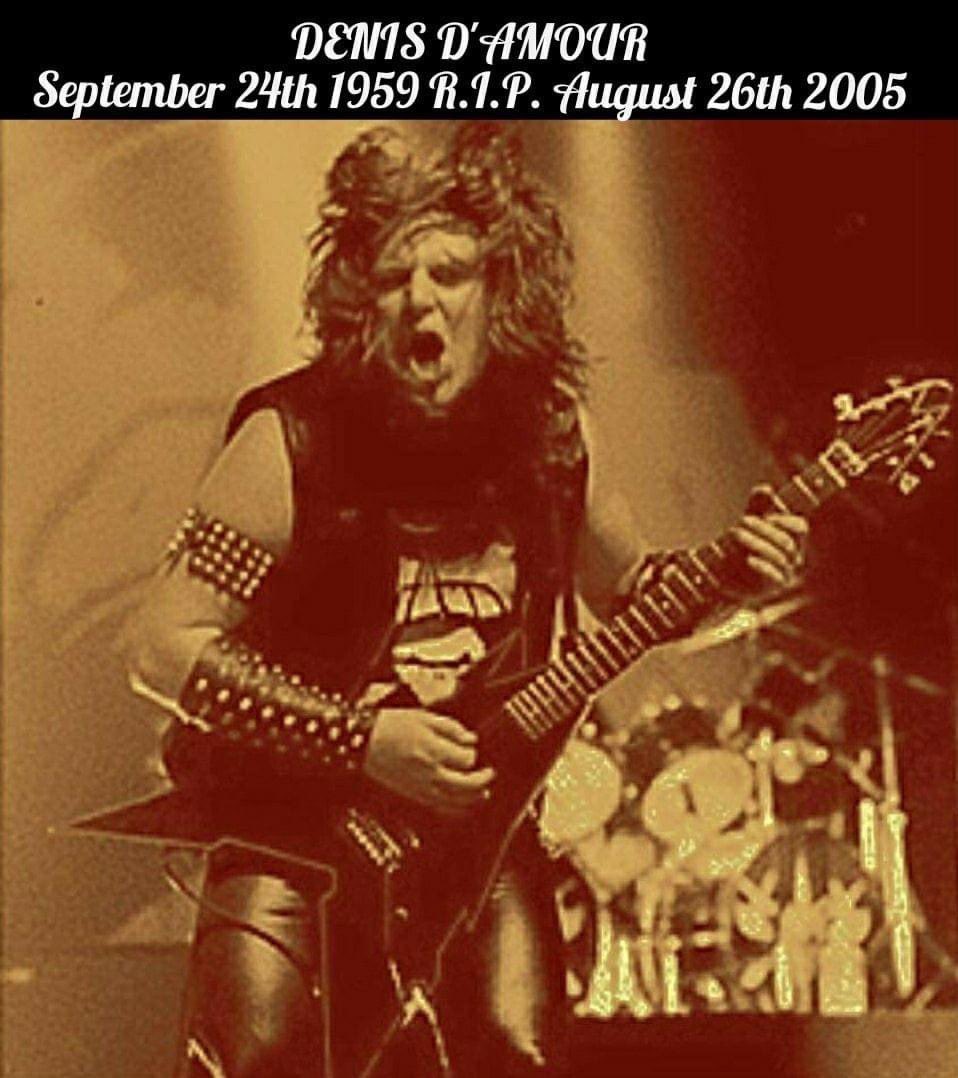 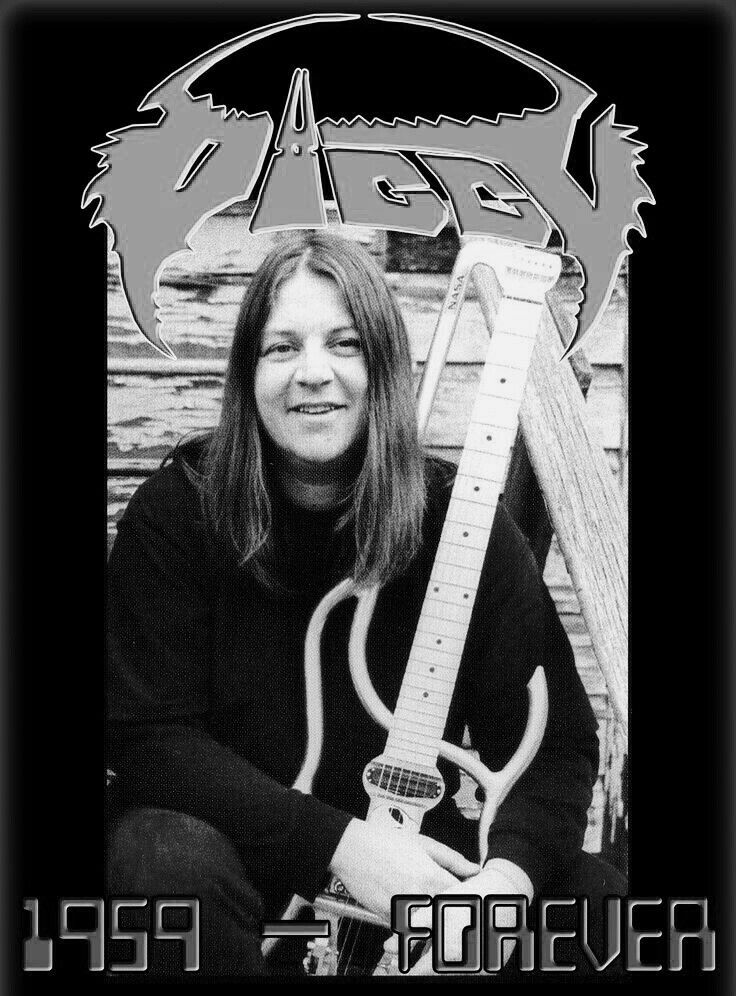 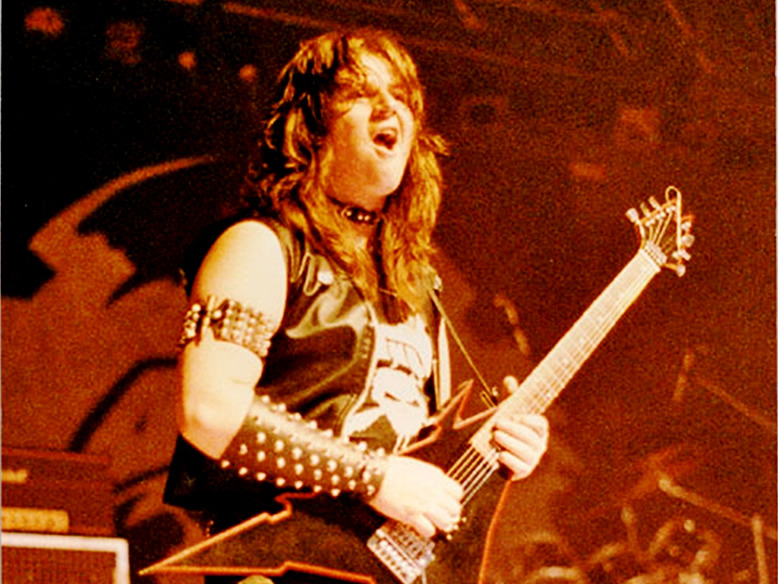 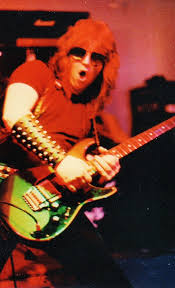 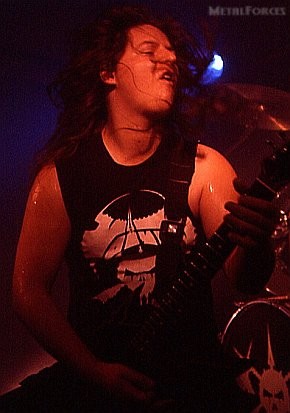 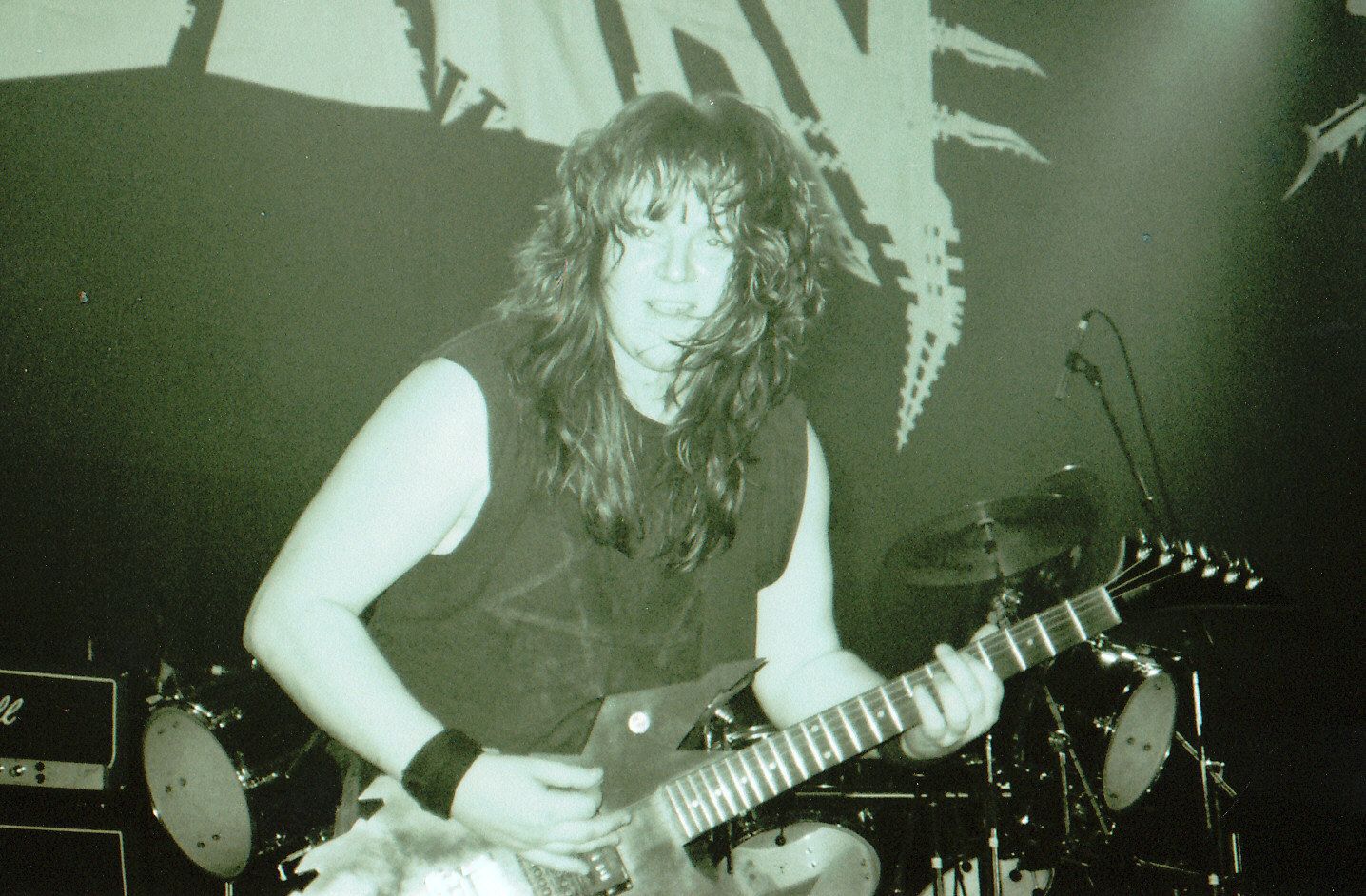