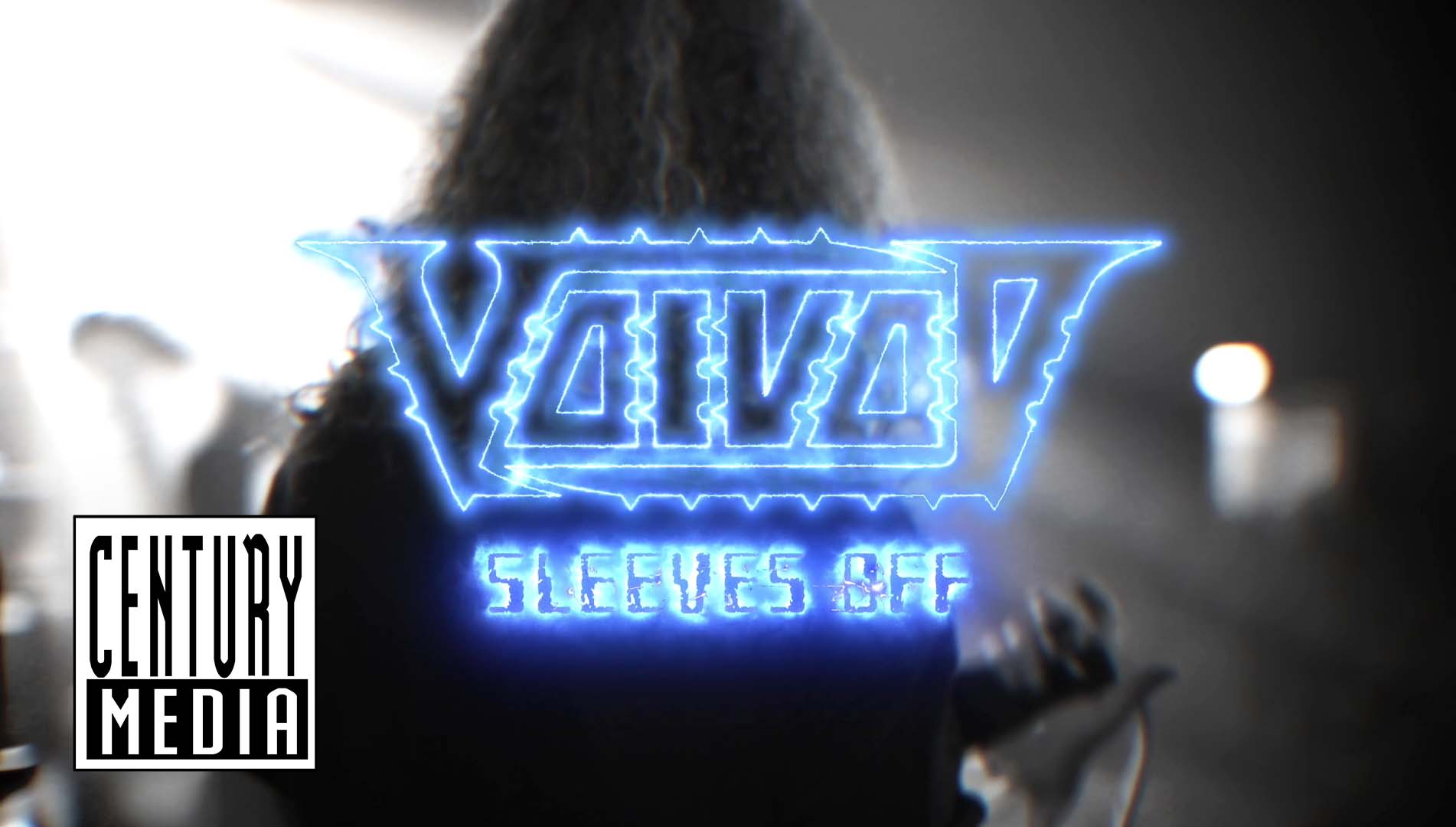 VOIVOD vocalist and lyricist Denis “Snake” Bélanger checked in with the following comment about the track/video: “Here’s a cool clip from our friend Felipe Belalcazar. It’s a mixture of animation and live footage. The animation in the clip goes backwards, maybe in reference about the past when I had to make big decisions, as a teenager. Some were good, some were bad, but one thing for sure, I didn’t want to be cast in a mold to fit perfectly in the conformity of the world. I wanted to be me, show everyone who I was, do things on my own, and be creative. And when I met the boys, I found the place where I wanted to be. The live footage shows that I was right, as we are still going after so long. Enjoy!“

And Bélanger also added the following comment about today’s launch of the “Synchro Anarchy” album: “Here it is folks. So proud to present this album to you. It is one of a kind, a very unique and distinctive album. It was made with all the passion we have for music under particular conditions. Driven by a nuclear brainstorm between the 4 of us in a state of emergency. Written, recorded, and delivered, and not necessarily in that order, we managed to do it all in a few months. We hope you will enjoy the album. We can’t wait to see you all of you, our fans out there on our upcoming tours. We’ve been missing you!”